The Future of Aged Care in Australia 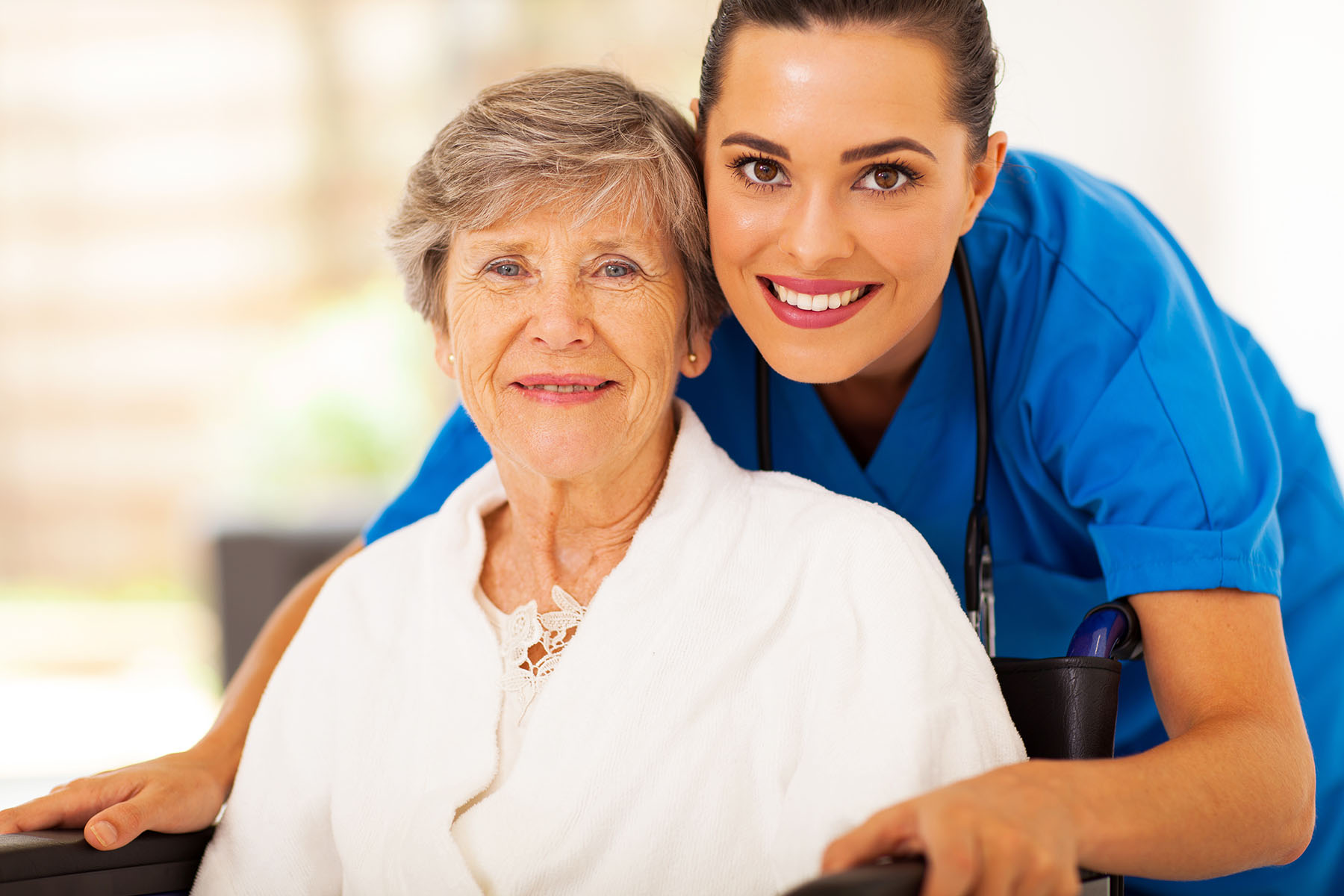 As we all are well aware, Australia has an ageing population. The babies born in that famous post-war boom have been through school, worked 40+ years as an adult, and are now in the midst of retirement. Soon, they’ll be getting to the point where they’ll have to trade in their trademark-four-wheel drive and caravan for a far less luxurious mobility scooter.

This has the potential to create quite a few problems in the aged care industry. A field that can have difficulty finding willing workers at the best of times, the pressures created by such unprecedented demand may just prove too much. The hard numbers are, quite frankly, scary. In 1984, Australia had a population of 15.6 million, 1.58 million of which were over 65. Today, the population has increased by just over 50%, but the 65+ population has increased by an alarming 120%. And rather than slowing down, this trend is set to accelerate.

For the aged care sector, this problem is compounded. Ironically, half of the 240,000 workers in the industry will be at retirement age within the next 15 years, swiftly switching from provider to user.

The aged care industry, to its credit, is not resting on its laurels. A bold future has been envisioned; one which takes the reliance off of a burdened and weary workforce, and transfers it to new, cutting edge technologies. What’s in store for the aged care facility of the future? Let’s take a look.

While the vision of the future that the Jetsons dreamed up may not quite come to be (moving walkways were apparently envisioned to be far more important than they ended up being), robotics has a lot to offer the aged care industry going forward.

Aged care is a taxing job. There is a lot of heavy lifting, shifting and supporting. While robots may be the obvious answer, in a workplace designed for humans, robotic help can be hard to come by. For this reason, the development of humanoid robots that can handle the challenges put forward by human environments and human tools is incredibly important.

Robots like Atlas, by Boston Dynamics, show huge promise for the aged care industry, with the ability to handle heavy loads while simultaneously negotiating challenging environments.

Instant access to information is integral to the successful management of an aged care facility. With medical records, eating plans, health management information and personal details all needing to be constantly checked, the shuttle runs between a facility’s computer and a resident’s room can eat large chunks out of a worker’s day.

Augmented reality may provide the solution. Already commercially available in Google Glass, augmented reality technology would allow a worker to instantly access a resident’s records by viewing them through a pair of glasses, or some other unobtrusive means.

Replacing an aged care worker altogether is an audacious idea, but one that could revolutionise the industry at its most challenging moment. Intelligent Virtual Assistants (IVAs) are at the forefront of AI technology, and are already proving their worth in other respects. Anyone with an iPhone, for example, has no doubt tested out the abilities of its IVA, Siri.

An aged care specific IVA is getting closer and closer, with Melbourne-based startup True Image working to introduce its offering, named Abby, to the industry in the near future. Abby puts AI technology into a digital avatar with natural speech, and has the ability to naturally interact with patients to provide education, guidance and supervision.

Being able to connect to the internet is perhaps the defining feature of a piece of technology these days. Smart things, be they phones, tablets, televisions, clock radios or refrigerators, are becoming ever more integrated in our lives. According to Gartner, in 2016 there were 6.4 billion ‘smart things’ in use globally in 2016, up 30% from 2015. And it’s a trend that’s unlikely to slow.

What does this mean for the aged care industry? More information. More tracking. The ability for ‘things’ to monitor a resident’s wellbeing, and automatically adjust to suit. Imagine smart lights that sense if a resident wants to read, or wants to sleep; a smart thermostat that senses whether a resident is too hot or too cold; automatic locks that prevent residents from wandering off, and unwanted visitors from entering. The options are almost endless.

While the future of aged care may sound bleak when you look at the numbers, when you instead look at the possible technology that we’ll have at our disposal, the future becomes incredibly bright.

Provided our aged care sector is open to change, the upcoming challenges may well be conquerable.