The Future of Pathology Careers in Australia 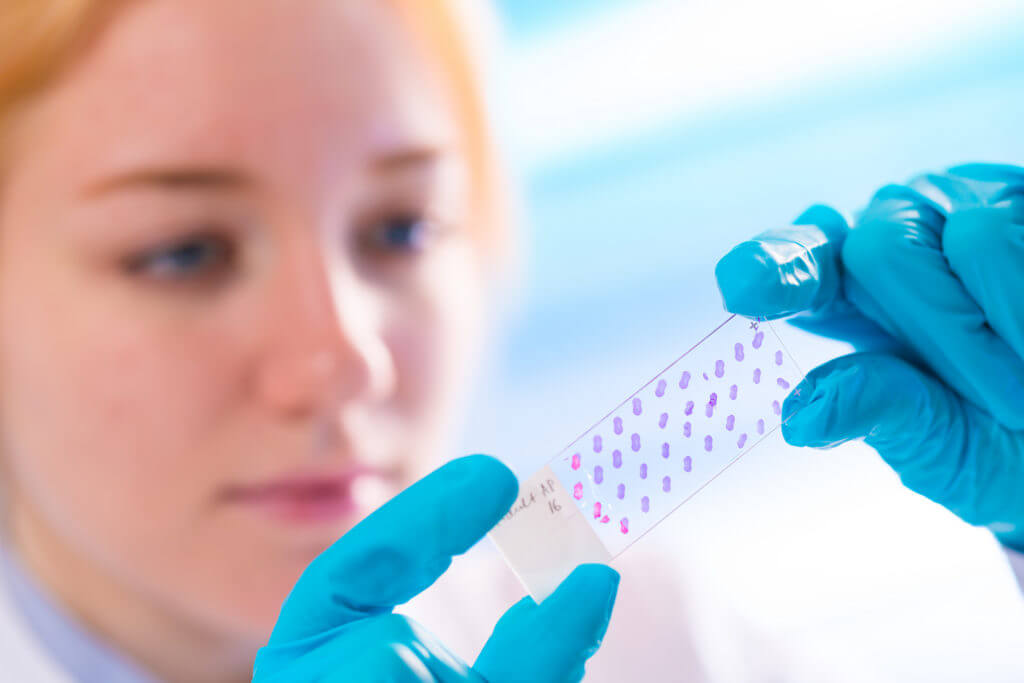 To the outside world, pathology can be somewhat of an unknown. Television gives us the impression that the field is largely made up of crime scene work, and that there are a wealth of specialists mostly dealing with the deceased.

The reality, at least in Australia, is rather different. If anything, there is an undersupply of pathologists. And almost all of them work with the living!

The field of pathology is a growing one. It is ever changing and evolving, reflecting the growth of knowledge in human genetics. A broad term describing the study of disease, we rely on pathology for diagnoses, treatment development, and a host of other medical breakthroughs.

New specialties within pathology are cropping up year on year, as new discoveries uncover whole new areas of the subject never before touched. The need for pathologists is ever-increasing. So why aren’t more people choosing it as a potential career?

Pathology could be described as having somewhat of an image problem. To many doctors who are looking to specialise, it comes across as lonely work. It’s seen as a specialty of long, lonely hours in the laboratory, squinting through a microscope. But the truth is that pathology is very much a team game, with good communication and people skills being vital for success. Once again, CSI: Miamihas a lot to answer for.

One of the more exciting, human-facing careers in pathology is that of the pathology collector. Trained collectors enjoy some of the most civilised work hours of any health specialty and they come from all walks of life. Many collectors are return-to-work parents, current health or medical students of other courses, or enrolled nurses looking to do something a little bit different.

Despite these positives, there are still severe shortages in the field in Australia. This can be contributed, in part, to a cut that was made almost a decade ago, when 100 of the then 1500 or so pathology positions in Australia were slashed due to hospital budget cuts. It is, after all, far easier to cut the backroom health professionals than those who are on the frontline. Luckily, those cuts had very little impact on pathology collectors, who are now one of the most sought-after professionals in the country. Back in the early 2000’s, it was thought that automation would be able to fill the void, but nearly ten years later the field is still playing catch-up, and is being stretched ever-farther by expanding fields of study in pathology.

The next issue on the table for pathology is the ageing of its practitioners. More than 25% of pathologists and collectors are over 60, and many are putting off retirement until a suitable replacement is found. This puts an even greater onus on the need to find and train future specialists.

There are ten major (and many more minor) areas of specialisation within pathology. They range from anatomical pathology (the largest) to oral pathology (the smallest), with clinical, forensic, immunopathology, microbiology, haematology, chemical, genetic and general falling in the middle. If you’re interested in becoming a specialist doctor, each specialty requires five years of training in accredited laboratories. Medical colleges generally only consider applications from registered medical practitioners with two or more years of post-grad experience, although exceptions have been made for people with just one.

Becoming a qualified pathology collector is much quicker and for many, this becomes the first step in a long-term career in health.

Pathology is largely a public sector position, with just 80 or so of the 600+ pathology trainee positions in Australia being offered by the private sector. Pathology is usually the concern of state governments, although recently, due to the shortages that have been identified in the field, the federal government has seen fit to chip in some funding in an effort to close the gap.

So, getting to the title of this article, what does all this mean for the future of pathology overall in Australia? What can a potential pathologist expect in years to come?

They can expect to be in demand.

The combination of an already short (but slowly catching up) workforce, ageing practitioners who are looking to hand over the reigns, and the constant expansion of the field, means that pathology will need all hands on deck.

Incredibly, over 70% of all medical diagnoses in Australia involve some form of pathology test. Cancers, infectious diseases, diabetes; all of these issues can’t be resolved without the help of pathology collectors and other specialists.

The good news is, the greater the numbers of experts in the field, the lighter the load becomes as populations grow.

Jump on the path to becoming a pathology collector today.

Click here to learn how Health Industry Training can help you do just that.